London, UK – 21 March 2019. The latest M&A market report from international technology mergers and acquisitions advisor, Hampleton Partners, sheds light on how technology giants in Germany, Austria and Switzerland (DACH) are transforming their businesses by buying, funding or partnering with connected and intelligent manufacturing technologies and data management companies to ensure they are well-positioned for the Fourth Industrial Revolution – Industry 4.0.

Hampleton’s Industry 4.0 M&A Market Report records more than 600 deals in 2018, up from 513 in 2017. The analysis reveals that the highest level of interest lies in AI technologies with context information, digital threads (linking data through the lifecycle of a product and its communication with other cyber-physical systems) and digital twin solutions (digital replications of a physical body, e.g. a machine).

A mere buzzword a few years ago, Industry 4.0 has become today’s reality and is one of the hottest M&A sectors in the DACH region. Liquidity is at a high level, meaning that buyers have the funds to support start-ups or established Industry 4.0 players, and the cutting-edge technology coming out of the region has generated many M&A deals.

Industry 4.0 has become integral to the region’s technology giants such as Bosch Rexroth, Festo and Siemens, whilst a recent strategic partnership between Rockwell Automation and PTC, accompanied by a $1 billion equity investment from the former, further demonstrates the importance of integrating innovations such as  IoT and augmented reality with more traditional industrial automation.

Automotive: WayRay, a Swiss developer of complex augmented reality hardware, received $80 million in a Series C funding round led by Porsche in September 2018. WayRay is developing the first holographic AR navigation system for vehicles. Its high technology smart glass can also be utilized in a wide variety of industries, including construction.

Smart building and construction: as part of its strategy to strengthen its building services offering in the DACH region, ENGIE acquired German building automation specialist OTTO Luft- und Klimatechnik in December 2018. OTTO offers services and products in ventilation and air conditioning, cooling technology and building automation. In 2018, the company generated around €120 million in revenue with approximately 700 employees.

Cleantech: GreenPocket, a German smart metering provider, received €3.1 million in a growth funding round led by DEW21. GreenPocket uses technologies such as artificial intelligence, machine learning and data science to deliver software for consumption visualization and energy management. The company has already realised 125 smart energy projects for more than 75 customers in 12 countries worldwide.

Robotics and machinery: Graphcore, a British artificial intelligence chipmaker, received $200 million in a Series D round led by Robert Bosch Venture Capital. Graphcore develops and manufactures processors and software for artificial and machine intelligence. The company’s IPU is the first processor designed specifically for machine intelligence training and inference and delivers an increase in speed of 10x to 100x compared to today’s hardware. The company was valued at $1.7 billion in the transaction.

The future of Industry 4.0 M&A

Hampleton’s report highlights that four per cent of the investment received in the DACH region hailed from China. Chinese investment goals are shifting from acquiring consumer brands to building out a European presence in high-tech processes. Deals like the $5 billion tie-up between German robotics giant KUKA and Chinese home appliance manufacturer Midea underline this drive for DACH-based Industry 4.0 assets.

Chris Graham: Why Google AMP is a threat to the Open Web
Content Management 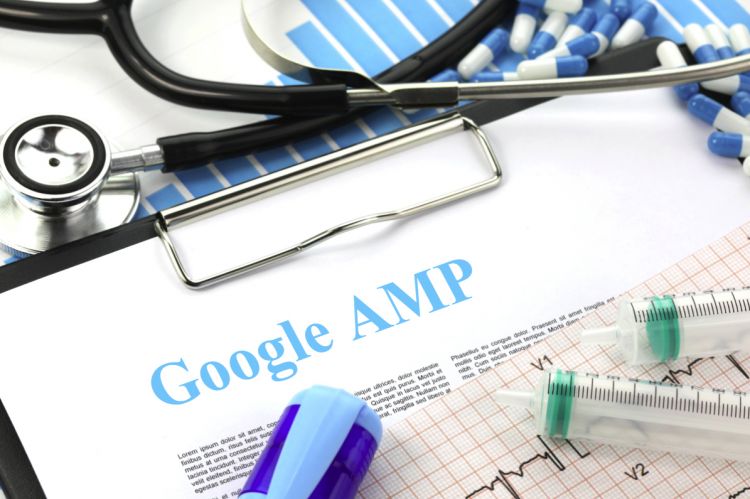